If you’re looking for an attorney who can defend you against drug charges, you’ve come to the right place. Attorney Philip N. Clark understands the seriousness of drug charges and how they can impact you and your loved ones. People often believe drug charges are minor offenses; however, they can cause significant harm to your reputation and future opportunities.

Whether you are facing charges for possession of marijuana, prescription narcotics, heroin, or cocaine, you need a competent and knowledgeable drug charges attorney who will work diligently for you and with the utmost professionalism. Give Nashville lawyer Philip N. Clark a call or request a consultation right away.

There are five types of drug-related charges in the state of Tennessee.

Simple Possession, Casual Exchange – If you have been arrested for a small amount of a controlled substance (typically less than .5 grams), you may be charged with simple possession, casual exchange. This is a Class A misdemeanor, which may result in incarceration of up to 11 months, 29 days and a fine of up to $2,500. A second offense or greater may face a Class E felony, which carries a potential sentence of one to six years and a fine of up to $3,000. In addition to jail and fines, the judge may require you to complete a drug education class.

Possession with Intent (known in many states as intent to sell or distribute) – Tennessee has determined that possession of certain amounts of drugs indicate that the drugs one possesses is for more than recreational use (a strong sign that one intends to sell the narcotics). Possession of items like scales used to weigh drugs for resale, bags or other containers used to package drugs, large quantities of unclaimed cash, etc., can contribute to the elevated charge of intent to distribute. This does not mean the offender is presumed guilty of a felony drug crime; the state of Tennessee must still prove possession of the drugs with intent to sell or distribute beyond a reasonable doubt. Possession with intent is a serious charge with serious penalties. Intent to distribute is a felony offense in Tennessee. A felony conviction can carry highly destructive life consequences, including loss of voting rights and firearm privileges, large fines, exclusion from certain categories of employment, probation, and possibly prison time.

Sale of a Controlled Substance – Sale of a controlled substance in Tennessee is a felony; any sale, regardless of the amount, is classified as a felony offense in Tennessee. When sale of a controlled substance is charged, a law enforcement officer has typically directly observed a drug sale or the sale involved a confidential informant or undercover officer. The sentence is generally determined by the type and amount of drug(s) involved, location of the sale, and the number of prior felonies on the record of the person being charged. 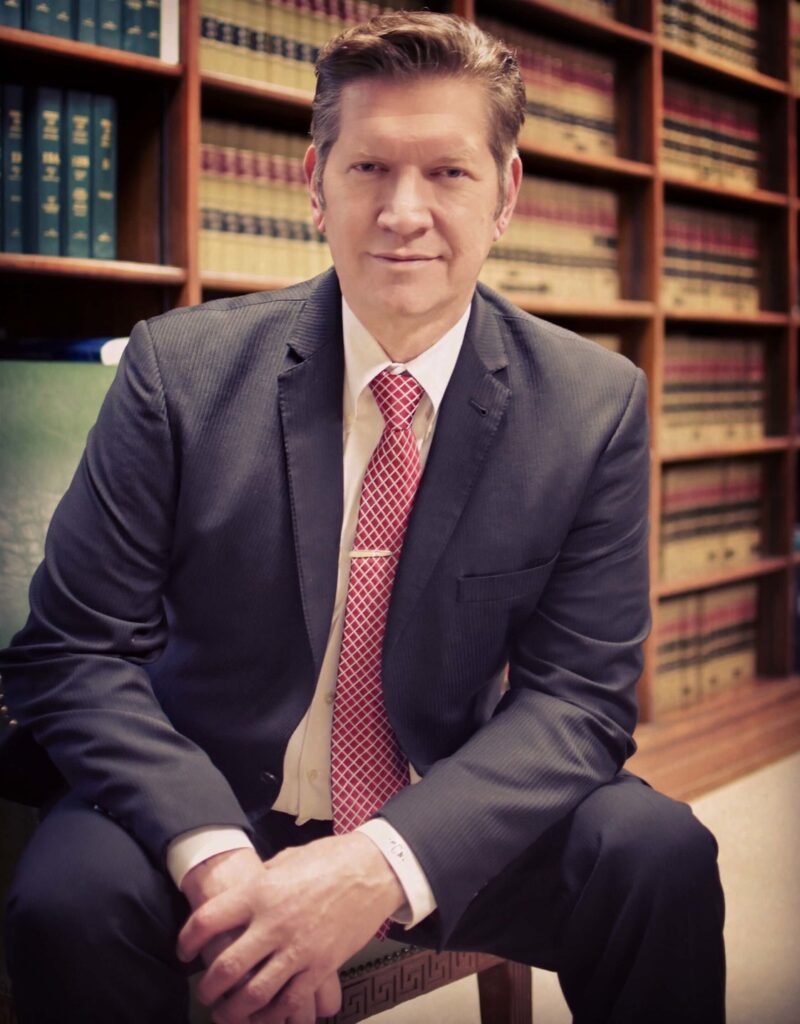 Attorney Philip N. Clark is dedicated to provide you with the best representation possible, regardless of your criminal charges. He will strive keep you informed, prepared, and as stress-free as possible from the start to the finish of your case.

Attorney Philip N. Clark understands how serious DUI charges are and how they can impact you and your loved ones. He will strive to provide you the best representation possible and help you achieve the best outcome for your case.

Attorney Philip N. Clark understands that domestic violence charges are a sensitive matter to all those involved. During your free case evaluation, he will listen to the facts and details of your case and provide you with honest and straightforward advice on your rights and options in moving forward with your case.

There are many benefits of hiring Attorney Philip N. Clark to represent you in drug charge cases. With over twenty years of law enforcement experience, including service as a police officer and probation and parole officer, he understands how to approach each and every aspect of your case.