Whether you’ve been charged with simple assault or aggravated assault, having the right defense could make a big difference in the outcome of your situation. Nashville attorney Philip N. Clark will work tirelessly to ensure you have the best defense available. If you’ve been charged with assault, we encourage you to act fast and immediately give Philip a call or request a consultation

In Tennessee, there are two types of assault: simple assault and aggravated assault.

Simple assault is defined as (a) intentionally, knowingly, or recklessly bringing about injury to a person, (b) making a person reasonably fear imminent bodily injury, or (c) physically contacting a person in such a way that a reasonable person would believe it to be extremely proactive or offensive. You can read more by taking a look at Tenn. Code Ann. § 39-13-101.

An assault committed without regard for the outcome is called “reckless.” An accident, if not properly defended, could result in serious criminal charges. 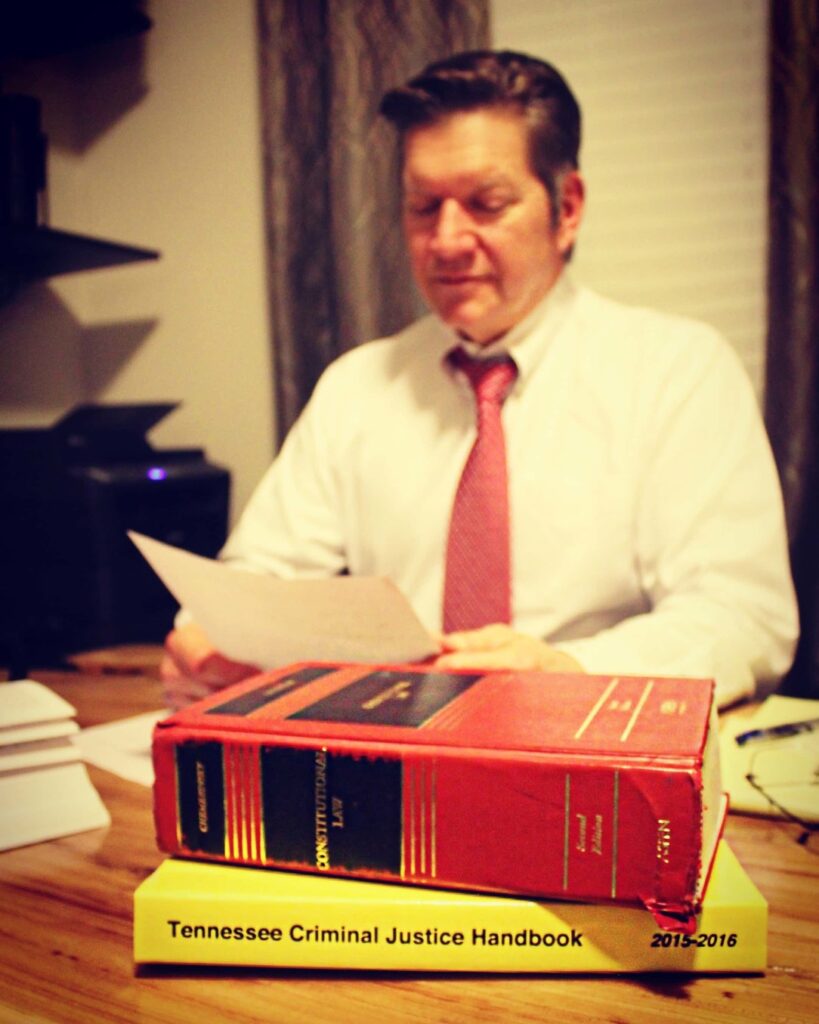 Attorney Philip N. Clark is dedicated to provide you with the best representation possible, regardless of your criminal charges. He will strive keep you informed, prepared, and as stress-free as possible from the start to the finish of your case.

Attorney Philip N. Clark understands how serious DUI charges are and how they can impact you and your loved ones. He will strive to provide you the best representation possible and help you achieve the best outcome for your case.

Attorney Philip N. Clark understands that domestic violence charges are a sensitive matter to all those involved. During your free case evaluation, he will listen to the facts and details of your case and provide you with honest and straight forward advice on your rights and options in moving forward with your case.

There are many benefits of hiring Attorney Philip N. Clark to represent you in drug charge cases. With over twenty years of law enforcement experience, including service as a police officer and probation and parole officer, he understands how to approach each and every aspect of your case.